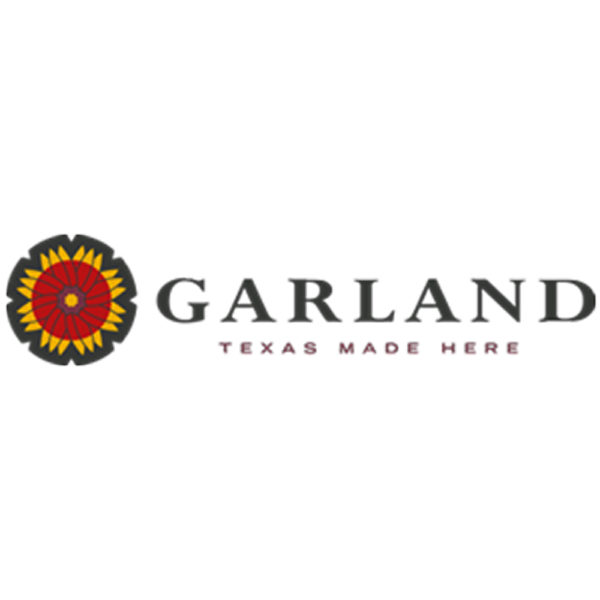 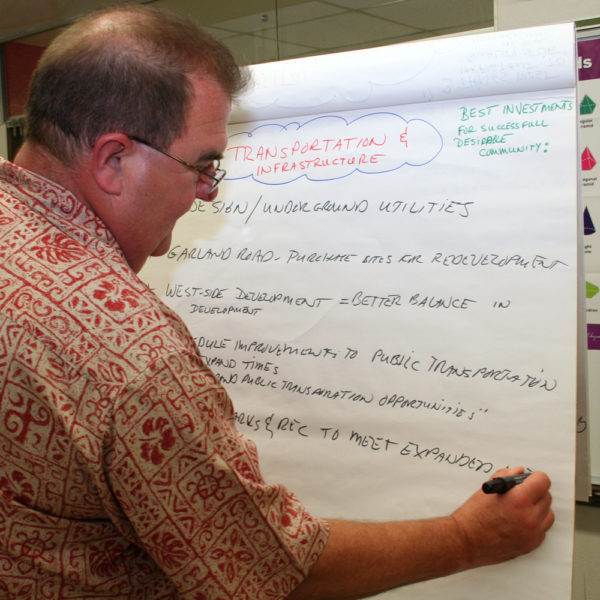 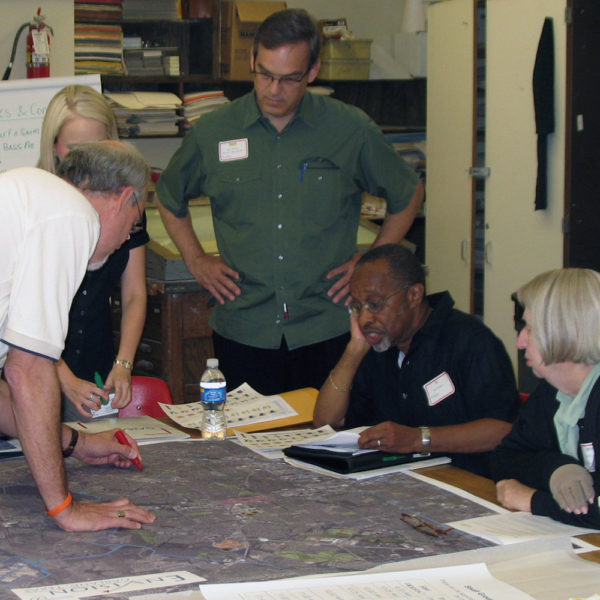 Strategic Community Solutions and subconsultant Jacobs Carter Burgess designed and conducted a community visioning workshop as part of the City’s Envision Garland initiative to create a new comprehensive plan for this major city in the Dallas region. The all-day workshop was held in June 2008. It included facilitated small group discussions of issues facing the community and stakeholder visions for Garland’s future. The workshop utilized electronic keypad polling to obtain immediate, anonymous input from participants on a series of questions about priorities and the topics that should be included in the new comprehensive plan.

As part of a team led by Kimley-Horn and Associates, SCS worked with the City of Garland to seek agreement on future development of a private golf course, the Eastern Hills Country Club, which had been a center of the community but has now closed. The project included interviews with representatives of the property owner and potential developer, as well as representatives of the surrounding neighborhoods. A committee of these representatives sought to reach consensus and a community workshop provided an opportunity for input from the general public. The process clearly identified the major issues of concern to both sides. It led to a set of alternatives for the area but the highly-polarized committee was unable to agree in a single development approach. The process, requested and funded by the City, carried out the City Council’s direction to identify key issues and seek agreement among the parties before submission of a development proposal. To date, a proposal has not been submitted. 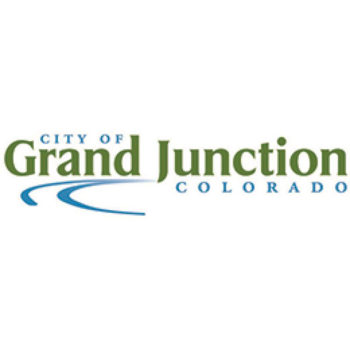 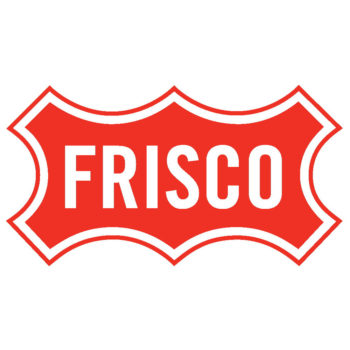