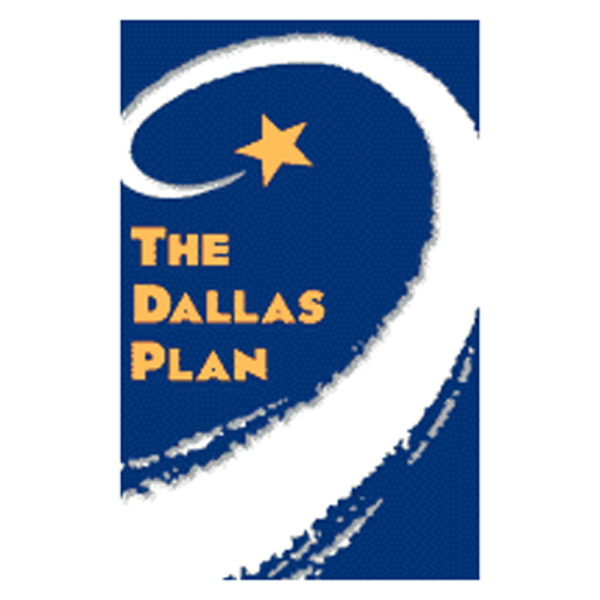 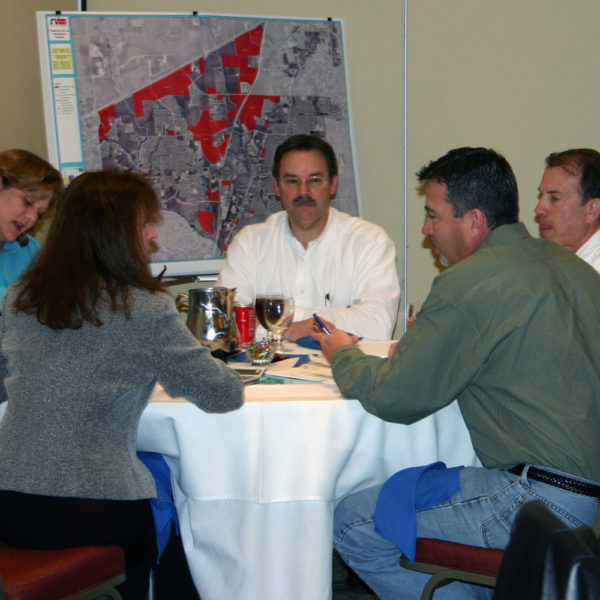 A principal client for Strategic Community Solutions from 1994 through 2003 was The Dallas Plan, a not-for-profit entity formed to assist the City of Dallas in strategic planning and implementation. This privately-funded organization developed a strategic plan for Dallas’ long-term future, a consensus-based plan that was adopted unanimously by the Dallas City Council in 1994 as the basis for “a new way of doing business”. Major initiatives focus on economic development, neighborhoods and investment in core city assets as the foundation for the future.

Ms. Walz served as Executive Director for The Dallas Plan. In this role, she managed the Dallas Plan staff and consultants and worked with Council members, City staff and community leaders to establish policy, create partnerships and ensure action to implement the plan. Some of the action projects for which Ms. Walz and The Dallas Plan played a major role since City Council adoption of the plan include: 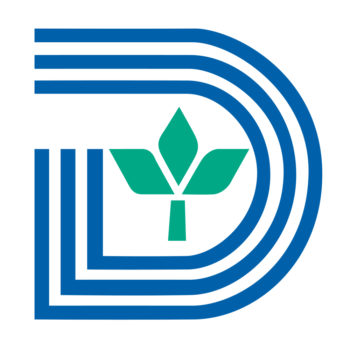