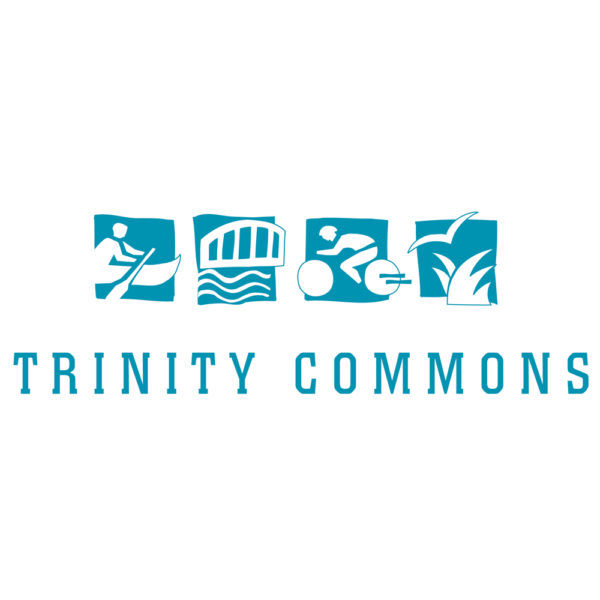 The Trinity Commons Foundation is a Dallas-based 501 ( c ) (3) focused on education and other efforts to build public support for Dallas’ Trinity River Corridor projects. During 2011 and 2012, the Foundation conducted a Trinity Bird Count, to gain a better understanding of the birds found throughout this 20-mile stretch of the river and its adjacent neighborhoods; the project is also designed to attract more residents to the natural assists along the Trinity. SCS managed this project on behalf of the Trinity Commons Foundation. Tasks included project design, website, social media and online communications, coordination of volunteer teams, outreach and other activities. The Trinity Bird Count resulted in 40 team birding trips to all parts of the Trinity Corridor, as well as trips by individuals. Over 21,500 birds were seen! In total, 164 species of birds were identified. A new Trinity River Corridor birding checklist was also created. Due to its success, Audubon Texas has now agreed to take the lead on an on-going Trinity Bird Count project. 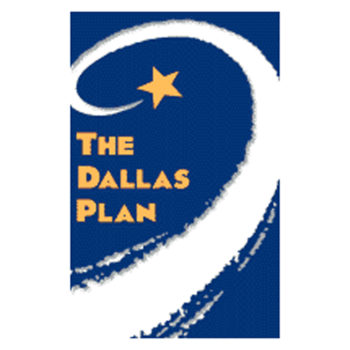