Congratulations to the 2020 AICP Fellows!

I was pleased to see the announcement of this year’s class of Fellows of the American Institute of Certified Planners.  Induction as a Fellow is one of the highest honors a planner can receive.  This year’s class has 53 members.  The full list of new Fellows is now on the APA website. Of those, several are friends and colleagues, including:

I remember the fun and ceremony of my induction as a Fellow in 2006 and how glad I was that it happened when the conference was here in Texas – it was in San Antonio that year.  Sadly, we won’t get to celebrate together this time in Houston since our annual conference has been canceled.  I hope we’ll have a chance to celebrate virtually and again in person before too long. 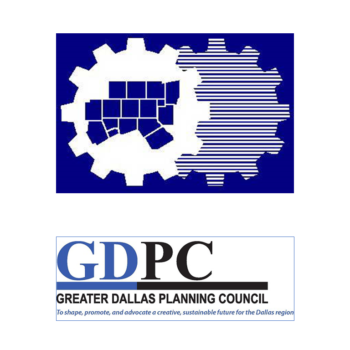 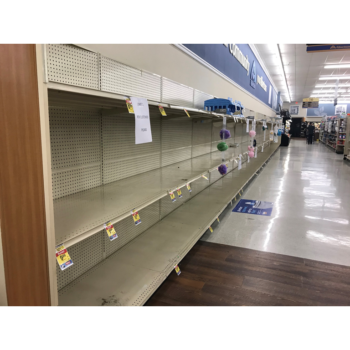