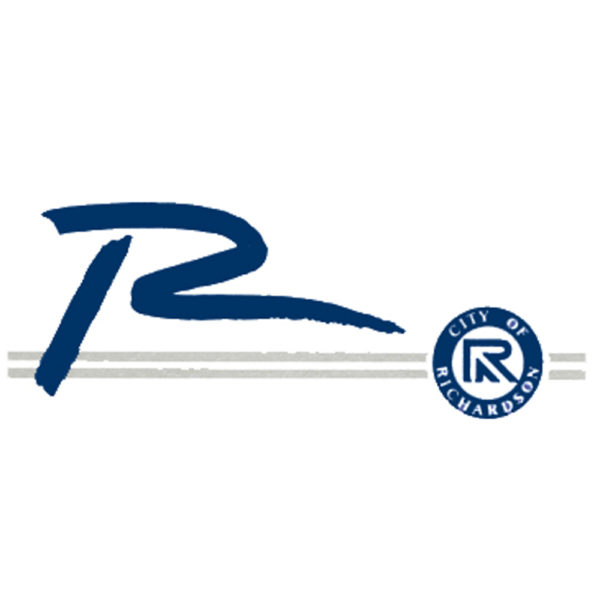 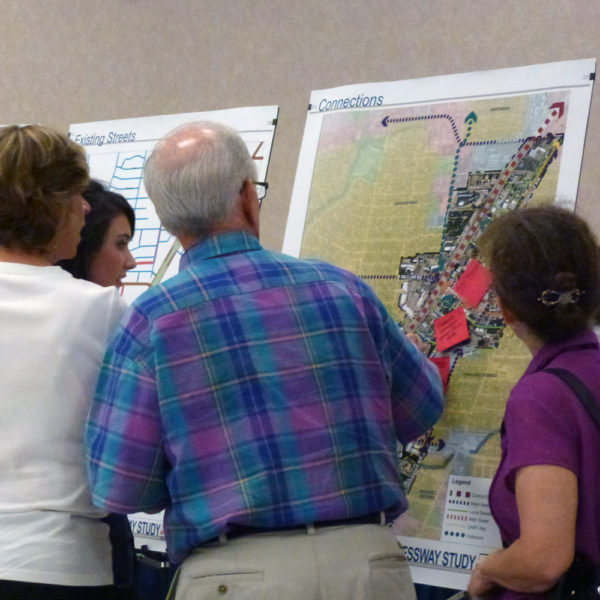 Strategic Community Solutions was part of a consultant team led by HOK, which assisted the City of Richardson on its West Spring Valley Vision Plan. The initial phase of this study focused on creation of a vision and feasible economic strategy for revitalization of an older commercial arterial and its adjacent development. The team’s recommendations addressed land use, urban design, transportation, open space, other utilities, and related issues. The process included three Community Workshops, each including facilitated small group discussions and the use of keypad polling for participant feedback. Ms. Walz was part of the team designing the workshops, conducting and analyzing the keypad polling and developing recommendations for the City. The study’s recommendations were adopted by the City Council in November 2010.

The second phase of this project focused on the creation of design guidelines and a planned development ordinance to achieve the vision developed during the initial phase of work. SCS designed stakeholder meetings, conducted and analyzed keypad polling of direction and visual preferences, participated in focus group discussions and provided other planning assistance to the project. The ordinance resulting from this process was adopted in 2011.

SCS provided similar services as a subconsultant to Jacobs for a second project with the City of Richardson, which created an area plan for the Main Street / Central Expressway Corridor. This area includes both the traditional Richardson downtown and highway-oriented areas along a major expressway; it is also an ethnically-diverse area. This study produced recommendations for future land use, public and private investment to revitalize this area. The report divided the study area into subdistricts and provided land use, design and investment recommendations for each subdistrict. SCS designed stakeholder meetings, conducted and analyzed keypad polling of direction and visual preferences, structured implementation recommendations and priorities, and provided other planning assistance to the project. The Richardson City Council accepted this study’s recommendations in January 2013.

SCS continued to work as part of a successor team, led by Jacobs and then by Kimley-Horn and Associates, that worked with the City of Richardson to implement the Main Street / Central Expressway Corridor study through a Rezoning Initiative. SCS responsibilities include public engagement (online and through meetings and interviews) and collaboration on policy direction. The initial City-initiated rezoning addressed four districts within the Corridor. Adopted in January 2014, it has spurred new development and reinvestment. A second City-initiated rezoning for four additional districts was adopted in October 2016.

Another reinvestment priority for the City of Richardson is the East Arapaho Collins area. SCS designed a process for the City and the Richardson Chamber of Commerce to enable a volunteer task force to reach agreement on economic development actions for this area. These recommendations will be considered by the leadership of both groups in February 2017. 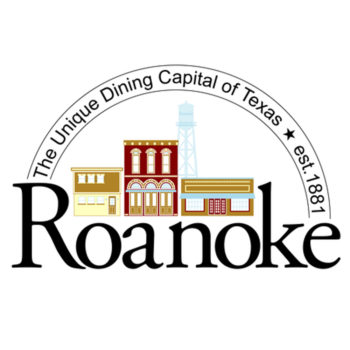 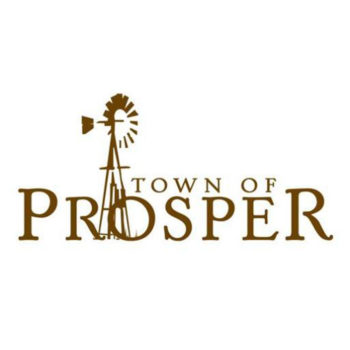