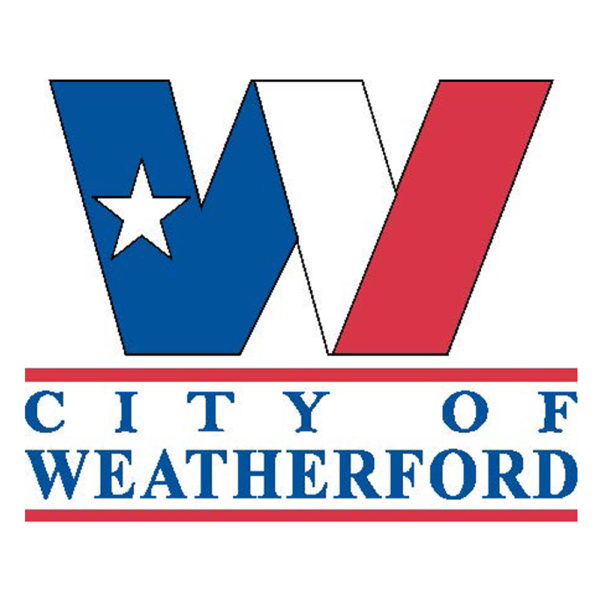 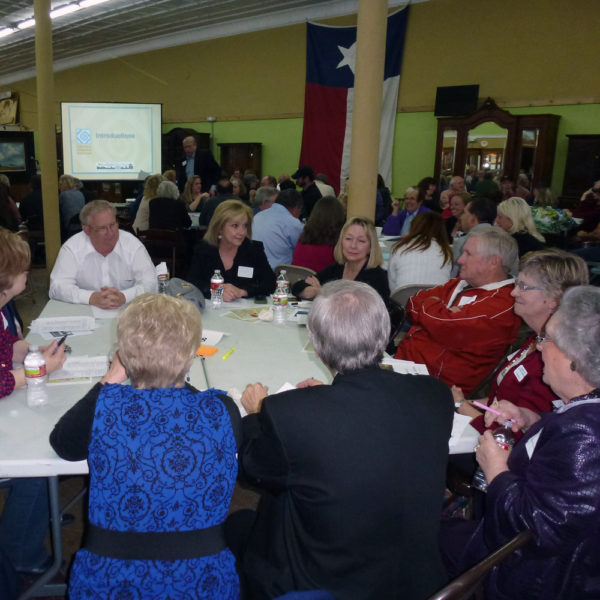 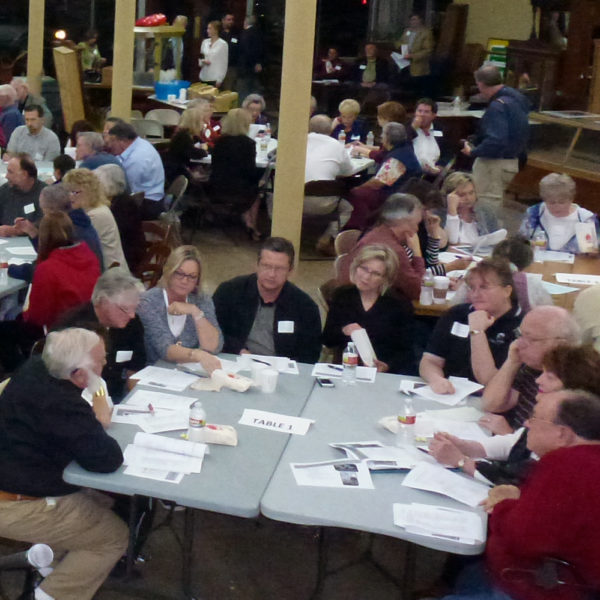 Strategic Community Solutions worked with the City of Weatherford to build a consensus about priorities for downtown revitalization. This project included design and conduct of workshops for stakeholders, interested citizens and City staff. It resulted in a ‘Downtown Action Plan’ adopted by the Weatherford City Council in 2014.

SCS is leading the team including subconsultant Kimley-Horn and Associates that is developing a new General Plan for the City of Weatherford. This plan addresses the overall city and its extra-territorial jurisdiction and establishes policies for long-term development. It is expected to be adopted in 2017. 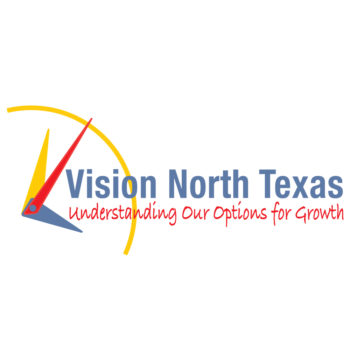