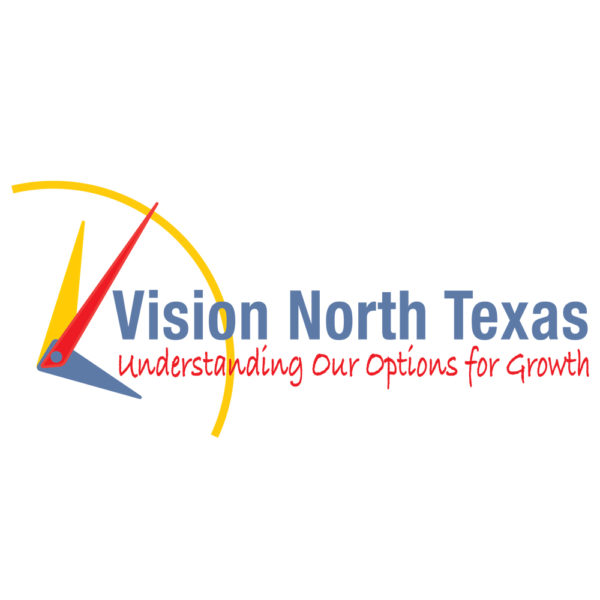 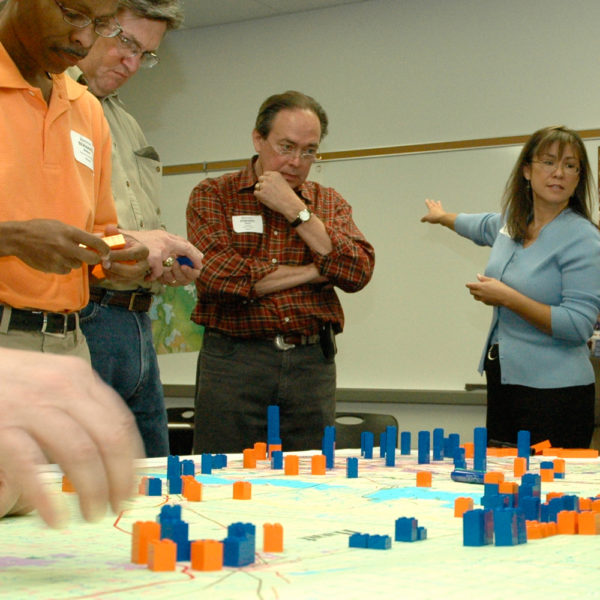 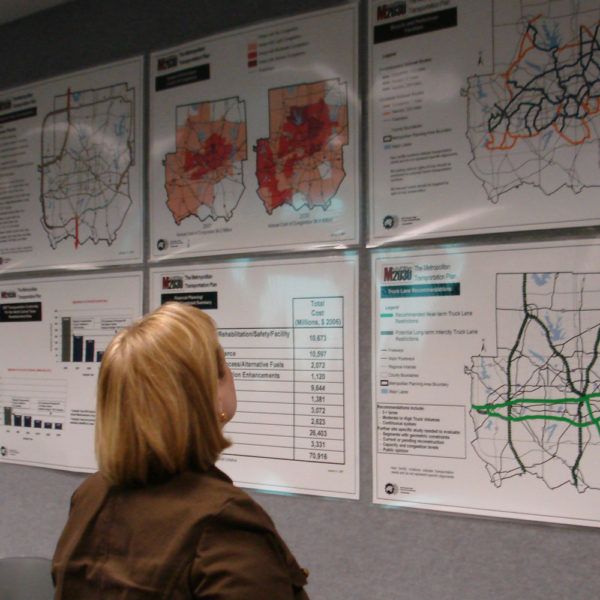 Karen Walz FAICP served as the Project Manager for the “Vision North Texas” regional visioning effort sponsored by the ULI North Texas District Council, the University of Texas at Arlington and the North Central Texas Council of Governments from 2004 through 2011. This coalition held a major regional event on April 25, 2005, at which elected officials, developers, community leaders and others created concepts to address the 4.1 million additional residents and 2.3 million additional jobs expected in the Dallas/Fort Worth region by 2030. A range of diverse alternatives were created that could save approximately $15 billion in costs for regional transportation improvements. As Project Manager, Ms. Walz designed the event, coordinated involvement of almost 100 volunteers and directed analytical work, logistics and other aspects of the project.

Ms. Walz continued to serve as Project Manager for Phase 2 of this project which broadened the initiative’s public involvement and impact on regional policy decisions. Phase 2 included a Leadership Summit for elected and appointed public leaders in the region, two subregional workshops and a ‘greenprinting initiative’, as well as numerous presentations and other communications efforts.

Vision North Texas has now completed its third phase, an ambitious effort that has created “North Texas 2050”. This document, released in March 2010, is a vision and action package to guide the growth of the region (the 4th largest in the nation) through 2050. In her role as Project Manager, Ms. Walz coordinated a team of experts providing research and policy recommendations; managed the discussion by the partnership’s Advisors and Management Committee; prepared the final document; organized a major Regional Summit at which the report was released; oversaw the communications, outreach and document production for the effort.

The Vision North Texas partnership has implemented “North Texas 2050” through a number of initiatives. Ms. Walz continued to serve as the Project Manager through 2011, leading fund-raising, community involvement, research and other activities to implement the recommendations found in this important regional vision and action package. 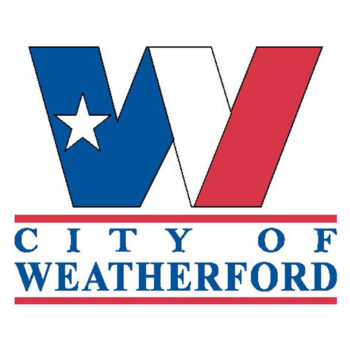 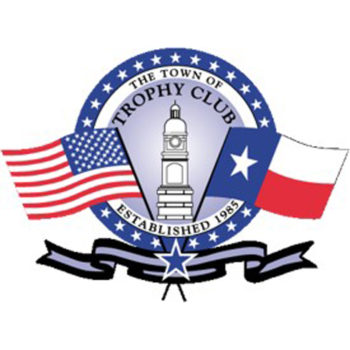