On December 9, 2019, the City of Richardson adopted its Collins-Arapaho TOD/Innovation District rezoning!  Few cities would initiate a rezoning of about 1,200 acres of developed private property.  But for Richardson, rezoning is a critical step in the transformation of this employment center, which is an aging light industrial area adjacent to a DART light rail station. Building on the Game Plan created by the Richardson Chamber of Commerce (for which SCS was the consultant) and a Vision Plan developed by another team of consultants, the rezoning removes barriers holding back the mixed-use, higher-intensity and more flexible development desired by nearby residents, property owners, area businesses and young entrepreneurs hoping to start companies here.  The rezoning consultant team was led by Kimley-Horn, Inc. and also included Jacobs and SCS.  The City Council’s action came after a public hearing with many property owners expressing support.  The vote was unanimous! 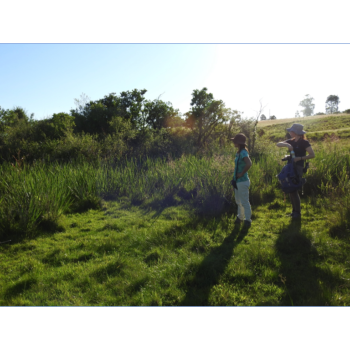 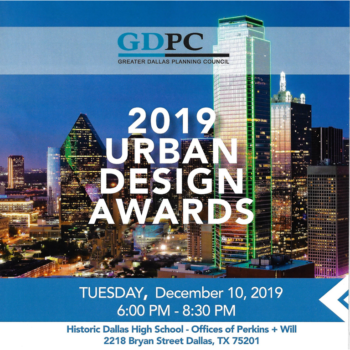